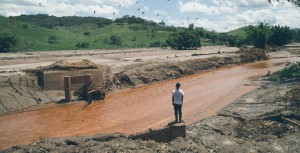 Tanto Tudo is a narrative installation composed by symbolic traces gathered in November 2015. During that month an iron ore taillings dam suffered a catastrophic failure and right after it the artist went to help the firemen rescuing animals and helping the affected population. The fragments were either written, used (clothing), colected or photographed during that time.

Photos of the exhibition at the Centro Cultural São Paulo 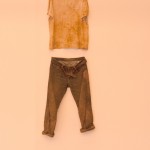 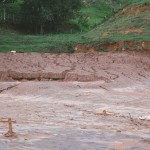 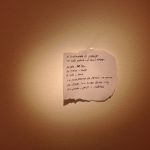 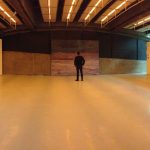 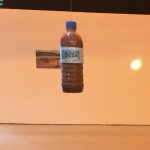